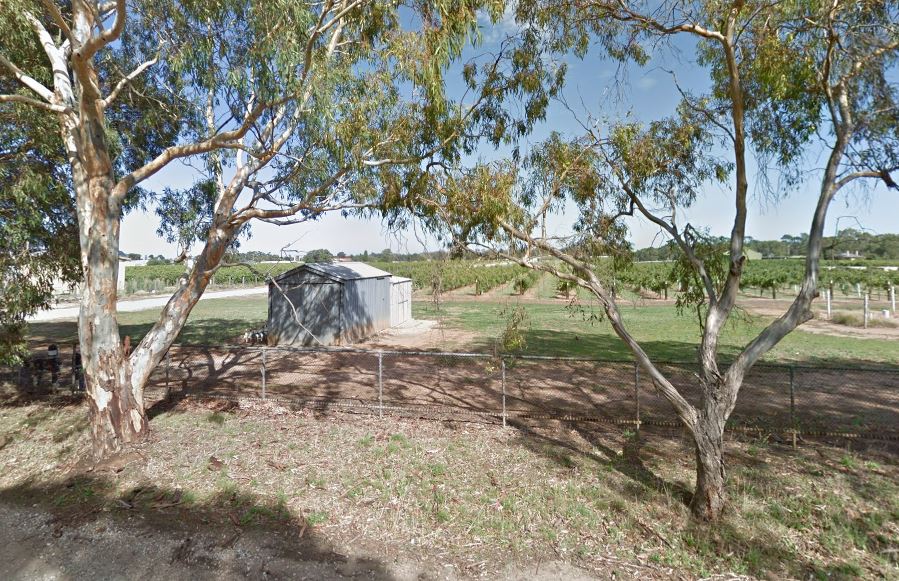 (SAR) The Sodium adsorption ratio in water is very important for good soil retention of moisture and plant growth.

Mr Roger Maywald who is the current Centre Manager, has now used a Hydrosmart H80EO, on a bore that is supplying irrigated water to their vineyards.
The bore has some salinity, Total Dissolved Solids – TDS is around 1,900 mg/l. Over time, may cause some issues to the soils in the vineyard, Roger Maywald, was worried about sodium building up in the soil, and looked at Hydrosmart to solve this issue.

Hydrosmart helps release the calcium, and magnesium in the bore water to become bio-available for plants and counteract sodium build-up.

If irrigation water with a high sodium adsorption ratio is applied to a soil for years, the sodium in the water can displace the calcium and magnesium in the soil. This will cause a decrease in the ability of the soil to form stable aggregates and a loss of soil structure and tilth. This will also lead to a decrease in infiltration and permeability of the soil to water, leading to problems with plant growth. Sandy soils will have less problems, but fine-textured soils will have severe problems if SAR is greater than 10.

Sodium will build-up in the soil in the long term, you will need amendments of calcium and magnesium, such as sulphate of potash and use nitrogen, phosphorus and potassium (NPK) fertilisers, to help relieve the sodium build up in soil.

Hydrosmart will help these elements to be dissolved in soil which in turn will get sodium deeper down into the soil layer, away from roots of plants, with the added benefit of these minerals for plant growth and health.

Nuriootpa Viticulture Experiment Station – Overview
Over its 75 years of operation, the Nuriootpa Research Centre has played a key role in the development of the SA wine industry. Following is a summary of major research and advisory projects that have been focused at Nuriootpa.

Vineyard Soil Management
Initial experiments at Nuriootpa through the 1940’s were focussed on sub soil cultivation techniques and the influence of planting densities on yield. These soil experiments continued into the 1950’s and were later expanded to include use of green manure or cover crops (peas, beans, barley, rye etc) in conjunction with fertiliser experiments. This was part of a coordinated program between Blackwood Experimental Orchard, Berri Experimental Orchard and Nuriootpa to develop alternate orchard and vineyard soil management techniques.

These early experiments identified the importance of zinc availability for vine performance, and the value of phosphorus and nitrogen applications.
Other soil related development work (some of which is ongoing) included:

Irrigation and Water Management
Initially, Barossa Valley vignerons were totally dependent on natural rainfall, resulting in variable grape yields and quality. With growing economic pressures, grape growers were keen to use irrigation to increase yields. Underground aquifers were the main source of irrigation water. During the late 1960’s District Horticulture Adviser, David Hodge gathered valuable information on water quality of streams in the Barossa Valley. Through the 1970’s there was significant expansion of irrigation in the Barossa as growers adopted drip irrigation systems. Nuriootpa Viticulture Centre staff played a key role in evaluating performance and developing drip irrigation technology for wine grapes.

Soil salinity management
Use of tensiometers and evaporimeters to monitor soil moisture levels and schedule irrigation.
Evaluation and promotion of new technologies for the continuous measurement of soil water in vineyards.

Vine Management
Over the decades, there have been numerous research and extension activities based at Nuriootpa to tackle vineyard management issues.
The most significant include: