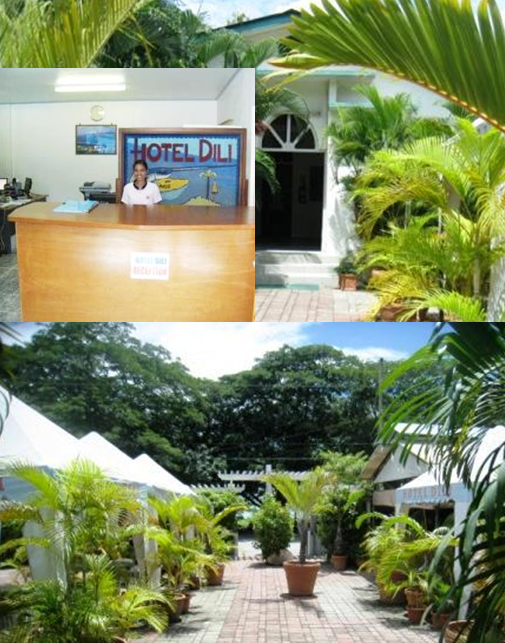 My business in Dili Timor Leste is running the oldest hotel in town called the Hotel Dili and now runs with the best water in town.
Problems I was having several years back when I contacted Hydrosmart were scale in pipes, hard water, build up on toilets and cisterns.
The ice machines had scale and were inefficient as was the water heater and shower roses in the rooms and this was all due to minerals from our very hard water in the wells we use, this is the same all over Timor.
We wanted a low maintenance approach that worked and heard of Hydrosmart, I needed two units so we put on 2 x Digital 30 Enhanced Output units.
The benefits have been many so we recommend it to other locals.
We saw scale leave shower heads in all of our hotels guest rooms as it did with the pipes, the toilets and the cisterns as well as washers that were sticking due to crusty scale. Even our ice maker, dishwasher and water heater stopped having the usual build up problems we had grown used to living with for years, these had caused us lots of bother.
Of special note we see the ice cubes that used to be hazy and opaque in quality were now coming out crystal clear as the machine now needs no maintenance to remove the scale, ice seems colder as well interestingly enough.
Antonio Favaro
Director
Hotel Dili 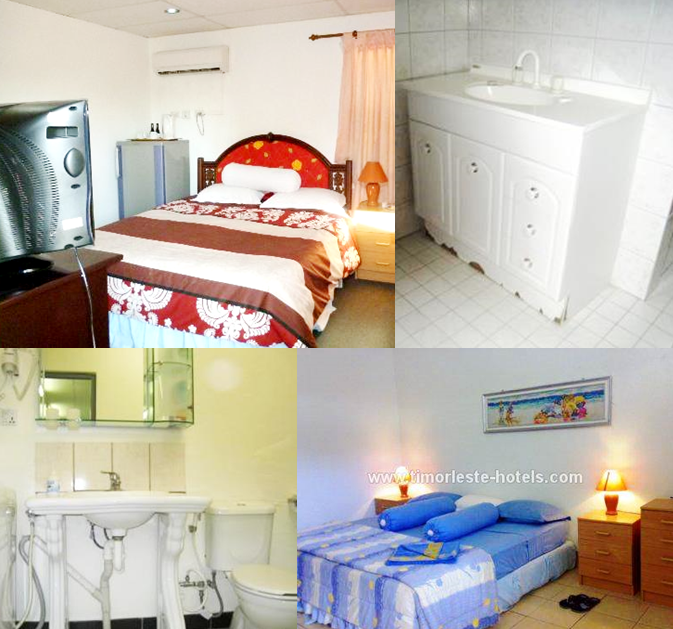 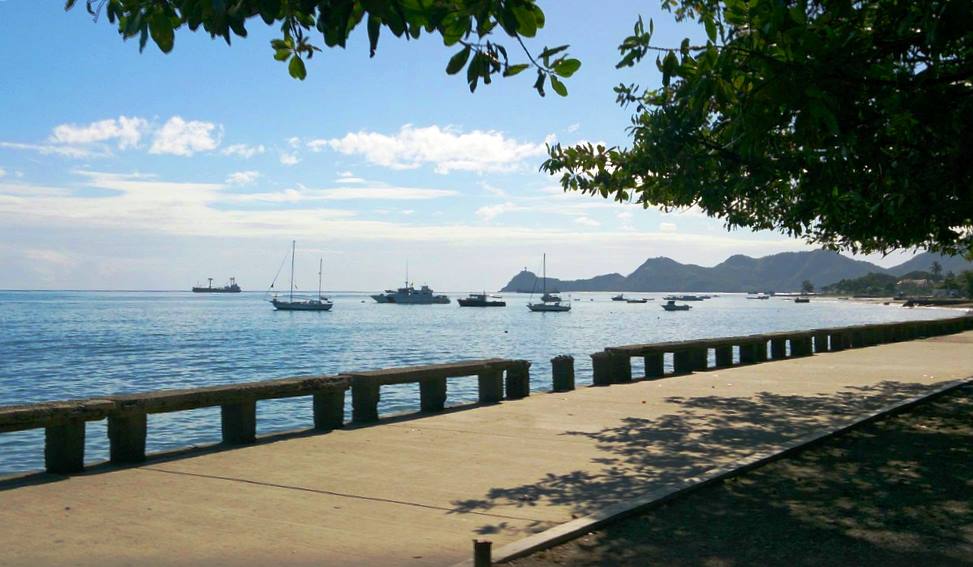 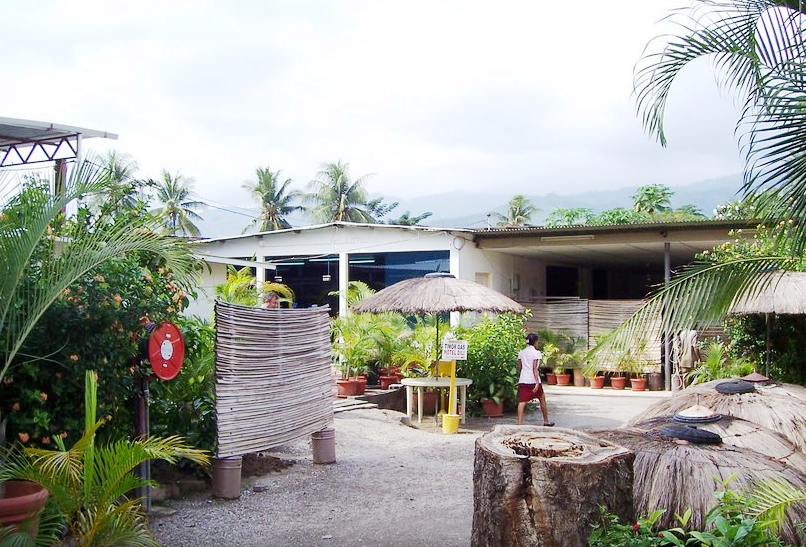 Iron in Your Water – Advantages and Disadvantages
February 11, 2022

What are the health benefits of scale removal?
February 11, 2022